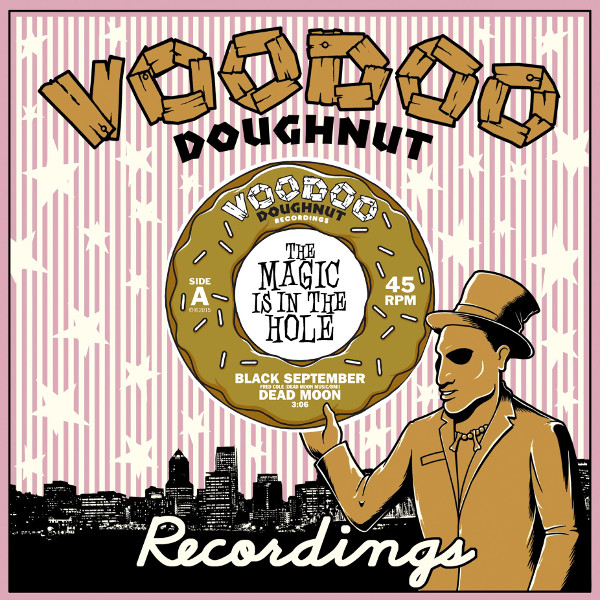 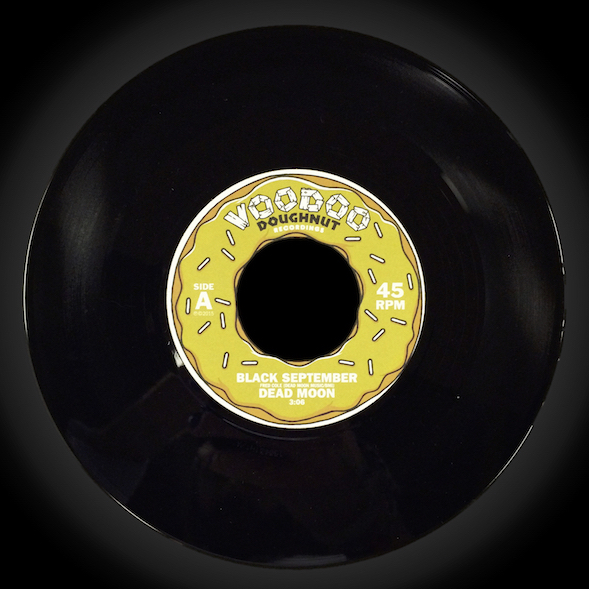 Two more tracks from Dead Moon's infamous April 16, 1993 set at the Portland, Oregon club Satyricon. Dead Moon–featuring husband-and-wife pair Fred and Toody Cole on guitar and vocals and bass and vocals, respectively, with Andrew Loomis on drums–created a sound all their own by blending punk rock, garage rock and country. Their sound is primal and raw and, on this performance, particularly hard-charging and ferocious. Toody Cole called the resulting audio a “perfect storm” of performance, source recordings and postproduction. Both tracks were mixed and mastered from the original 8-track recording by legendary punk and hardcore producer Don Fury. Together with the LP “Live at Satyricon,” this represents all of the available audio from an unforgettable night of Dead Moon making underground rock 'n' roll history.