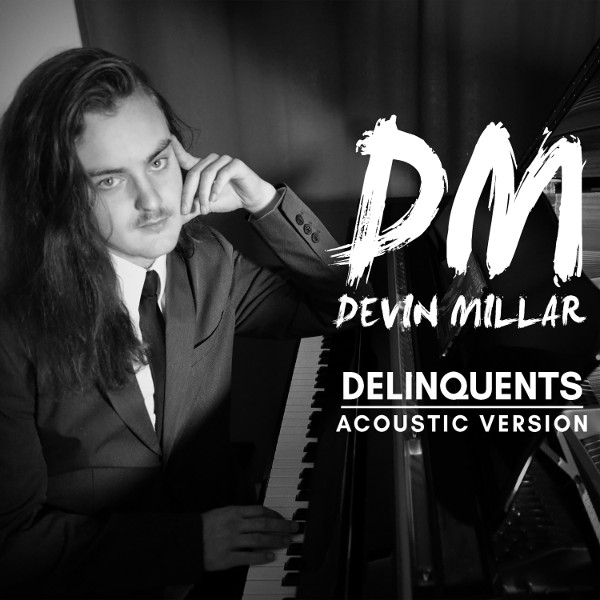 Delinquents (Acoustic Version), released in December 2017, shows the songwriting that sets him apart from other EDM artists not to mention the 17 year olds piano skills!