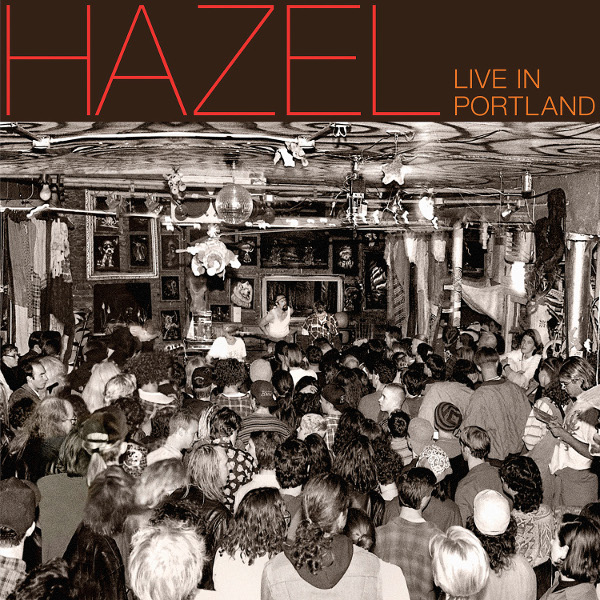 Tales from the Grease Trap Vol. 4: Hazel, Live in Portland

The fourth installment in Voodoo Doughnut Recordings’ “Tales from the Grease Trap” series of live archival releases from Portland’s early ’90s features hometown heroes Hazel at their upset, energetic, melodic best. Recorded on 6/18/1993 at the all-ages X-Ray Cafe and on 9/11/1993 on the back of a flatbed truck (as part of a benefit show for homeless youth shelter Outside In), the two halves of the album exhibit Hazel inhabiting two unique but complimentary sonic spaces, both within six weeks of their full-length debut, Toreador of Love, on Sub Pop. Side I, the X-Ray Cafe set, shows the band bursting apart at the seams as they tumble through local pop-punk laments of unrequited love. Side II, the “Outside In” set, features three of the same songs (plus a Wipers cover!) with the band in full, confident command of an improvised stage.

Hazel was a relatively short-lived project but their influence on the Portland music scene was substantial. Guitarist and vocalist Pete Krebs evolved into a journeyman performer of not just underground rock but traditional jazz and country. Along with drummer and vocalist Jody Bleyle, bassist Brady Smith and dancer Fred Nemo, Hazel left a powerful mark on the droves of grunge and indie songsmiths who followed. Now, for the first time since the early ’90s, you can hear Hazel live in their golden-era prime.