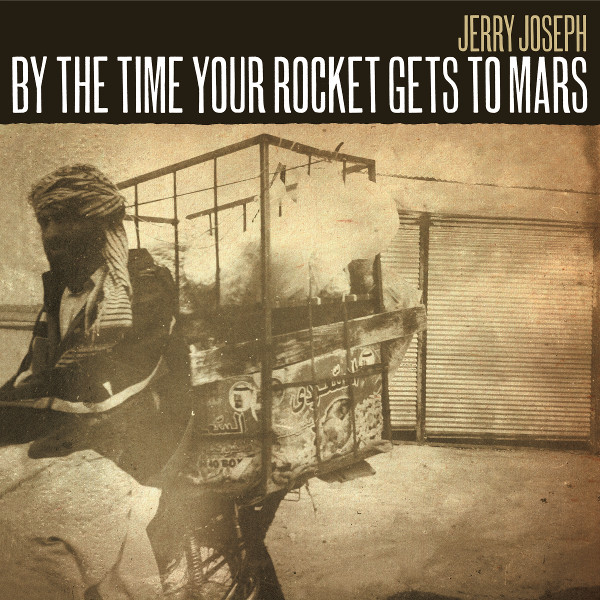 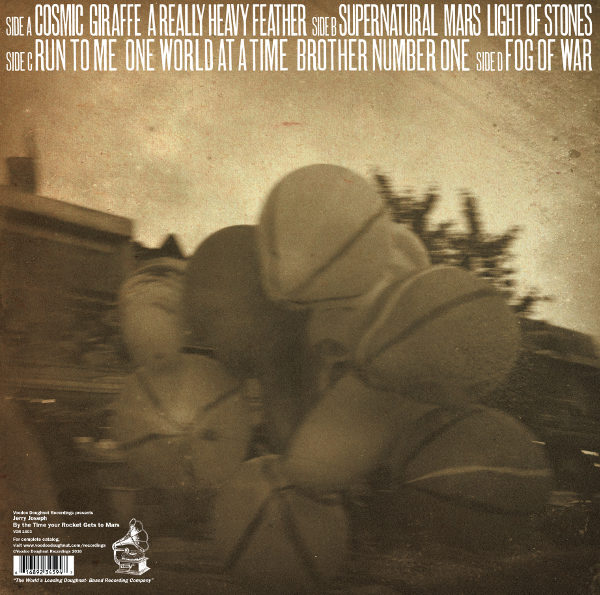 By The Time Your Rocket Gets To Mars

On this stellar new double album, journeyman songwriter and performer Jerry Joseph delves into some of the most challenging territory of his 30+ year career. The songs were penned in Paris, Ireland and during or shortly after Joseph’s recent trip to Afghanistan, where he volunteered as a music teacher at an underground co-ed school of rock. The sound is shimmering, layered and ragged–resigned to dark unrelenting forces but ultimately redeemed by spirit and light. In Joseph’s words: “My point was not to write ‘war’ songs. I wanted to write about magic and God and humans being human.” Recorded at TRI Studios, produced by Dave Schools (J Mascis and the Fog, Hard Working Americans, Stockholm Syndrome), mixed by Jim Scott (Tom Petty, Wilco), mastered by Don Fury and featuring Joseph’s full band (Steve Drizos on drums, Steven James Wright on bass and Jeff Crosby on guitar) plus special guests.